Cyber Monday has been extended all week long!USE CODE:MONDAY FOR 20% OFF 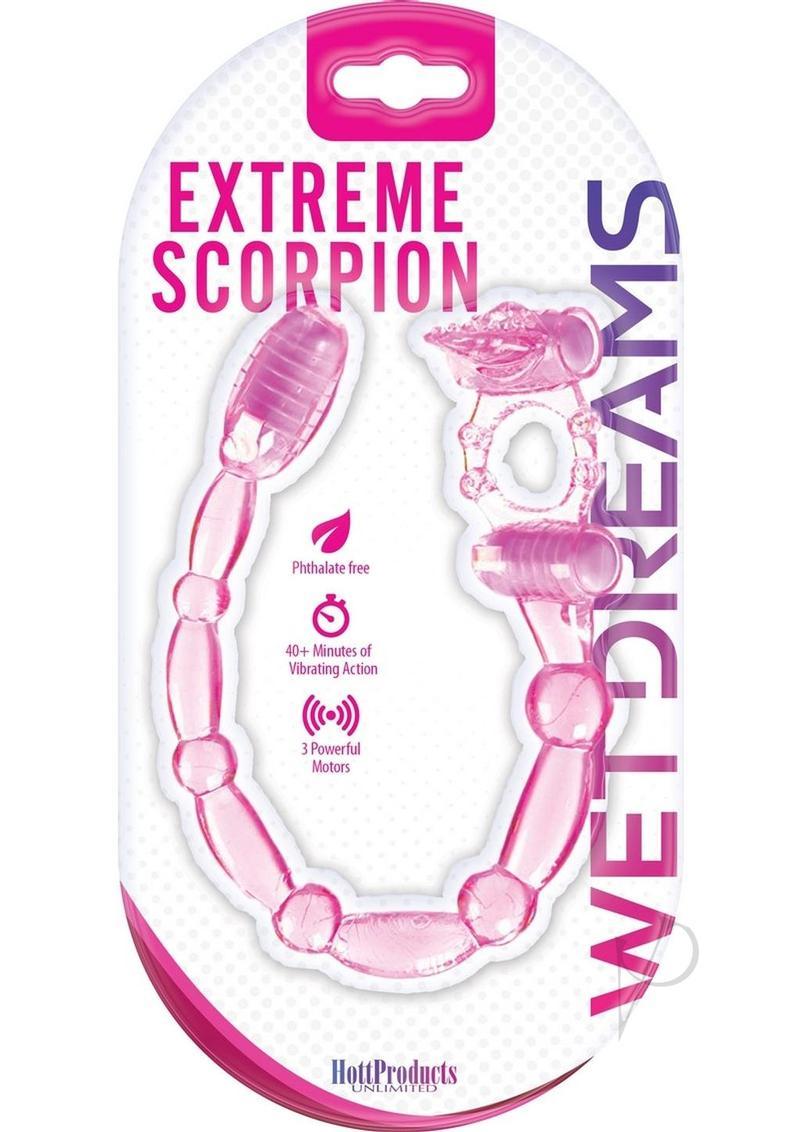 it’s something. better than nothing

cheap product more effective than nothing at all 2 vine cells were dead one worked alright. support through this website is aweful though I also ordered a product which turned out to be discontinued i called sex world they helped me obtain there vendors contact info i sent half dozen emails and left 5 different messages no response but they gladly took my money for the product and gave nothing g in return

My man loves it

Makes him stay hard like a rock and he can perform much longer, heavent sent for both of us.

Got this vibrating silicone cockring for my husband who sometimes have trouble to stay hard long enough for me to reach the big O. First he was a little skeptic as to have good it would work, but once he finally tried it, he was totally dumbstruck over how absolutely fantastic it worked. Made him stay hard well over the time i need.

My partner and I love it!!! Vibrates where it needs to!